Create a workflow to allow Selenium to create a Robot.

Completely eliminates the need for a human to be involved in the process. 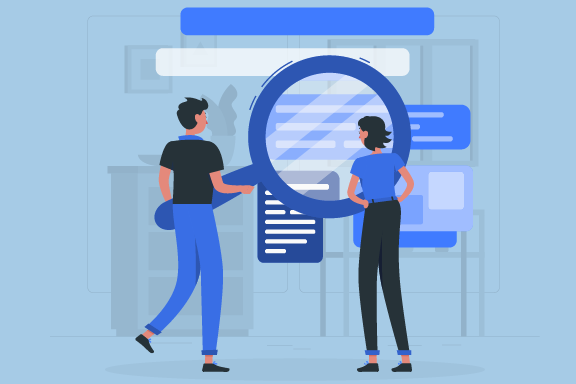