Let's do business together

Nearshore Outsourcing is a practice where businesses hire services from companies in adjacent or nearby countries.

An organization utilizes Nearshore Outsourcing services for functions ranging from software development and maintenance to support and testing, among others. These services are being considered more and more, due to the rapidly growing business pressure and challenging digital transformation agendas that most organizations are currently experiencing and developing. The philosophy behind this is that customers experience an array of benefits including:

Why Costa Rica
is the best option?

Well, even for leading North American companies, the challenges of managing an offshore model can be overwhelming.

As a result, over the past decade Latin America has emerged as a preferred Shared Services & Nearshore Outsourcing destination, with Costa Rica being one of the major players.

In fact, Costa Rica has been named the Tech Epicenter of the region.

For starters, Education in Costa Rica is something we like to brag about.

It is free and mandatory. Fundamental elements that have contributed to achieving one of the highest literacy rates in Latin America: 98%.

We have also ranked #1 in English Proficiency in the region.

We also hold the #1 spot in Latin America in other categories as well:

Although they say we are the Switzerland of Central America, we feel much more affinity to the North American market, at least culturally speaking.

We’ve devoted resources to provide a solid utilities infrastructure. In other words, we have a powerful, redundant and reliable energy supply network (renewable energies such as geothermal heat, biomass and Eolic and).

From a Business standpoint:

We offer dedicated and highly skilled teams to design and implement inNOVAtive Nearshoring solutions, that guide companies on the path to a Digital Transformation.

We embrace agile methodologies to the core, we collaborate and communicate seamlessly. All in all, we help companies to innovate and accelerate growth.

Let’s do businesss together!

Be part of our Success Cases! 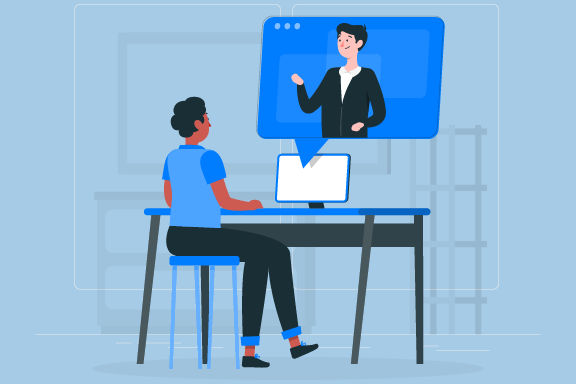