Lack of QA Standards are causing re-work and lost time to market. 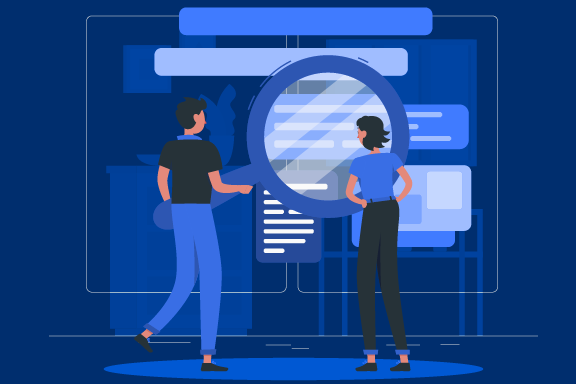